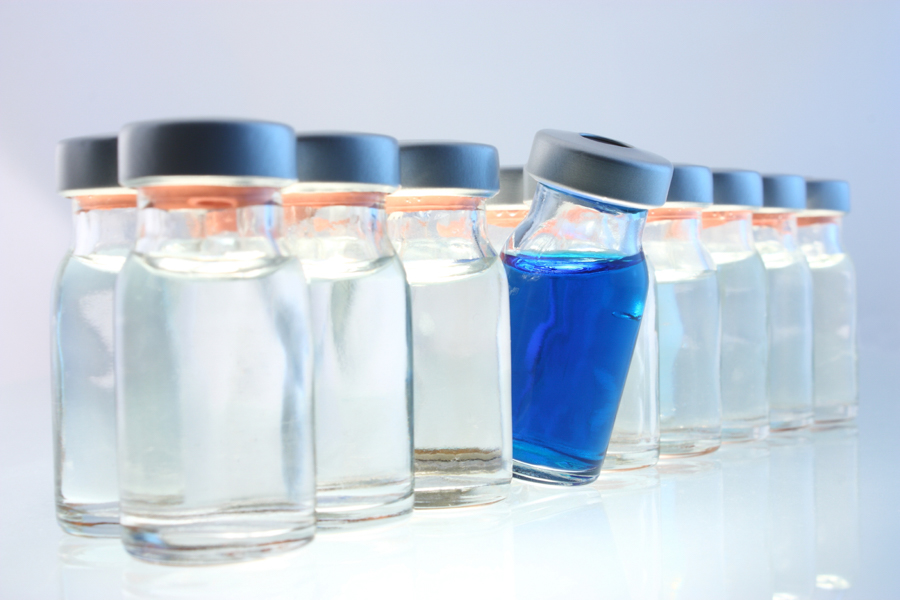 To support microbiome research, Pine Lake Laboratories has developed an assay for short chain fatty acids (acetic, butyric, and propionic acid) in feces. These targeted metabolites can be used as an indicator of microbiome activity in research subjects and as biomarkers to evaluate the effect of various pharmaceutical drug treatments during pre-clinical and clinical trials. The method involves extracting the short chain fatty acids form feces then analysis by direct injection GC-MS.

This white paper will describe the method and highlight the performance of the method.

B. Standard and QA Preparation

Standards and QCs are then prepared for analysis same as the samples.

A. Linearity and Range

For all three short chain fatty acids, the range of the method was 5 to 150 μg/mL with R2 > 0.990. Representative calibration curves can be found in Figures 1-3.

B. Precision in Matrix

A representative lot of feces was assayed in triplicate for all three short chain fatty acids.  Results are in Table 1. Precision on all matrix samples (n=6) was excellent with %RSD values less than 5% for each SCFA within each of the three analyses. The total precision of the grand average was less than 10% for acetic and propionic acid. Butyric acid was higher at 26.6% but was still acceptable at less than 30%.

This simple yet effective GC/MS analysis can be used to accurately determine the concentration of acetic, butyric, and propionic acid in feces. The method is specific, accurate, and precise with a large quantifiable range for short chain fatty acids.    Additional short chain fatty acids not included in the method evaluation reported in this white paper can also be detected and quantitated using this method. 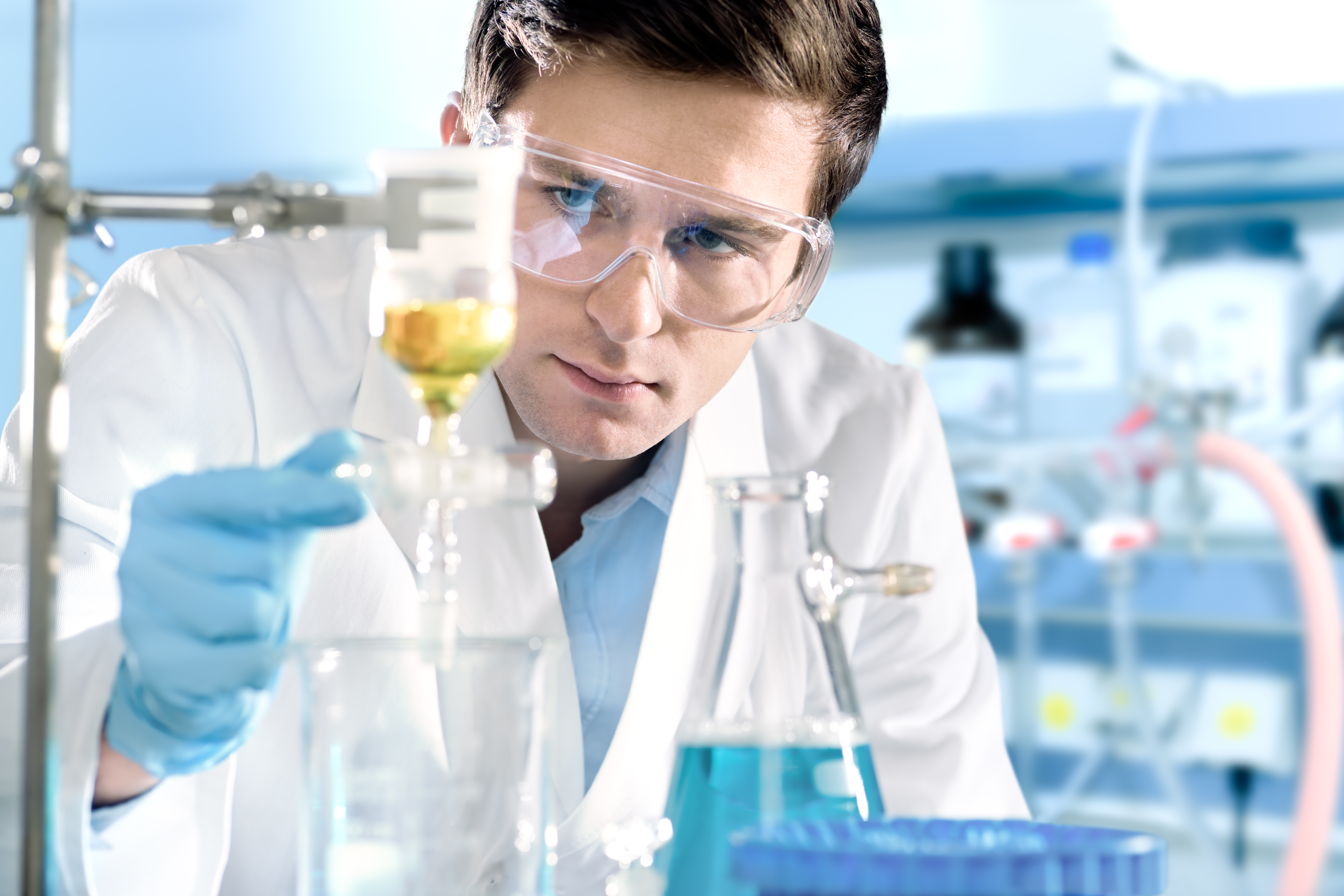