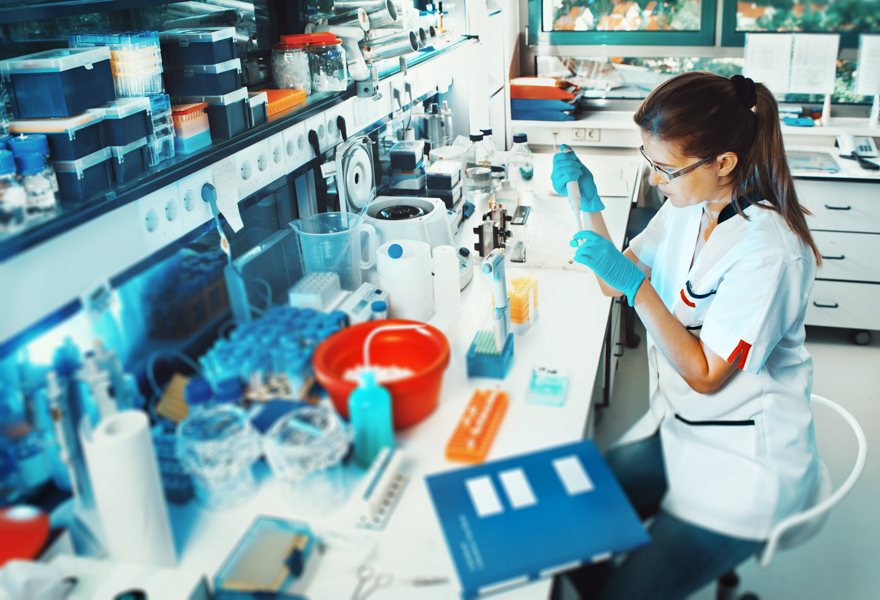 Pharmaceutical companies had been using the “less than lifetime” thresholds of toxicological concern (TTC) from ICH M7 as alternatives to the conservative 1.5 µg/day PQRI safety concern threshold (SCT) for calculations of the analytical evaluation threshold (AET) used in extractables and leachables testing.  FDA has accepted this alternative calculation for most dosage forms, with the exception of orally inhaled and nasal drug products.  Well, at the PQRI PODP Workshop at USP Headquarters on April 18 and 19, PQRI announced that its final E&L best practices for parenteral drug products will state that the AET should only be calculated using the 1.5 µg/day SCT.  The concern raised by the PQRI toxicology sub-team was that the ICH M7 TTC values for less than lifetime patient exposure were all above the PQRI qualification threshold (QT) of 5 µg/day.  This is the threshold for leachables that have sensitization and irritation markers.  The fear was that extractables and leachables that could potentially be sensitizers would not be reported and qualified by a toxicologist if the AET was calculated using higher TTC values.  The ICH M7 TTC values can be used for the qualification of leachables that are carcinogens when the patient dosing is less than lifetime.  For example, if a leachable detected above the AET was a carcinogen and resulted in patient exposure of 15 µg/day…then this leachable could be qualified for dosing regimens involving less than 365 days, since the TTC for this exposure duration is 20 µg/day.  There was some dialogue between the participants at the PQRI workshop (which included FDA) of possibly raising the SCT to 5 µg/day for less than lifetime exposure since this would be supported by the ICH M7 thresholds for carcinogens and the PQRI QT.