The first step toward evaluating the risk of leachables is to identify the potential leachables from the components of the transdermal patch and its pouch.  This is done by performing an extraction study under exaggerated conditions with the goal of identifying the observed extractables.  Extractables are the compounds that can be extracted from the patch and pouch that might become leachables.   For transdermal patches and pouches, an extraction study will typically be done by extracting the components in two solvents for a predetermined time and temperature.   The solvents should be selected based upon the drug product but will usually be water and 50% isopropanol in water.   The extractables in the sample extracts are identified by GC-MS, LC-MS and ICP-MS.

At the completion of the extraction studies, a list of extractables is generated.   The challenge at this point is to select which extractables present a toxicological risk and thus should be monitored as leachables.   To evaluate the toxicity of each observed extractable, the safety concern threshold (SCT) is used.  The SCT is the absolute highest acceptable exposure of a patient to a leachable in drug product and is usually expressed in terms of µg of leachable per day.   If an SCT is not known (which is typically the case), the recommended SCT for a transdermal patch is 1.5 µg of each individual leachable per day.

The AET will have units of µg/g (surface area instead of the weight may be applicable in some situations resulting in units of µg/cm2). 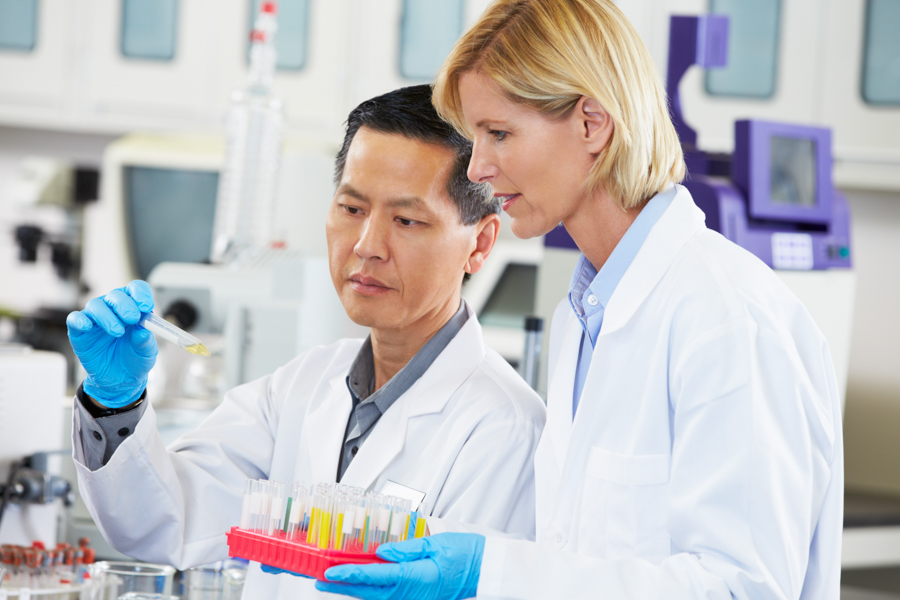 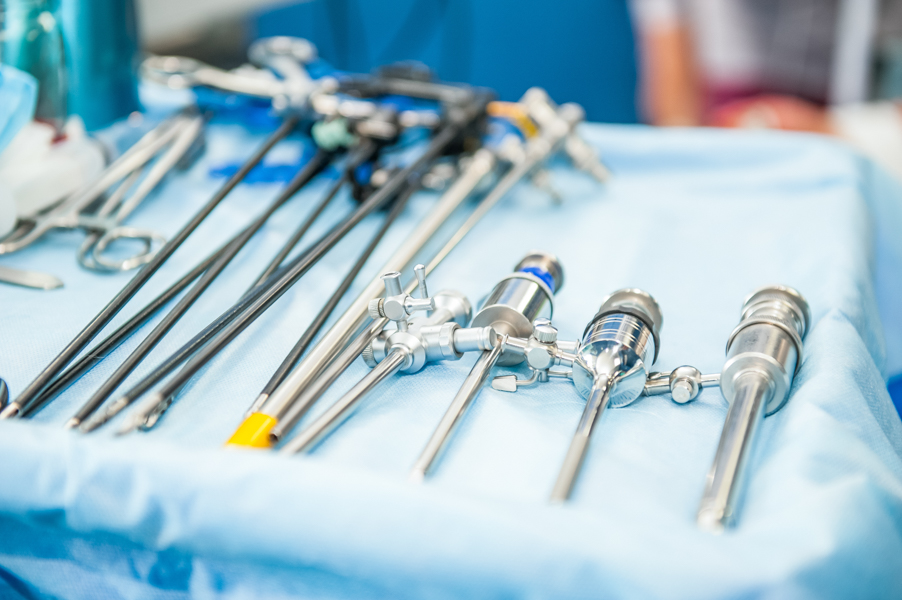 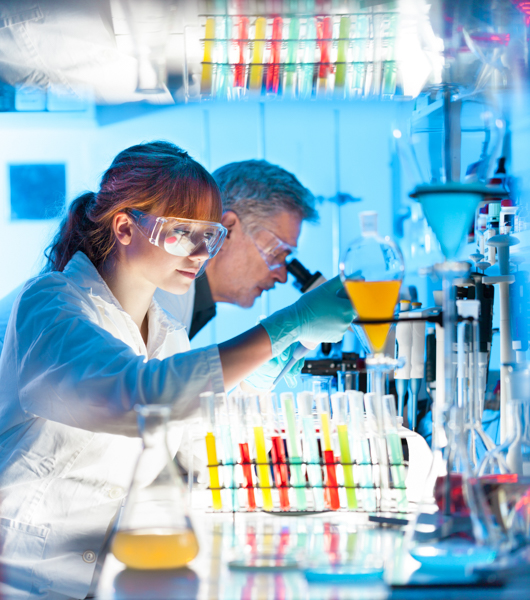 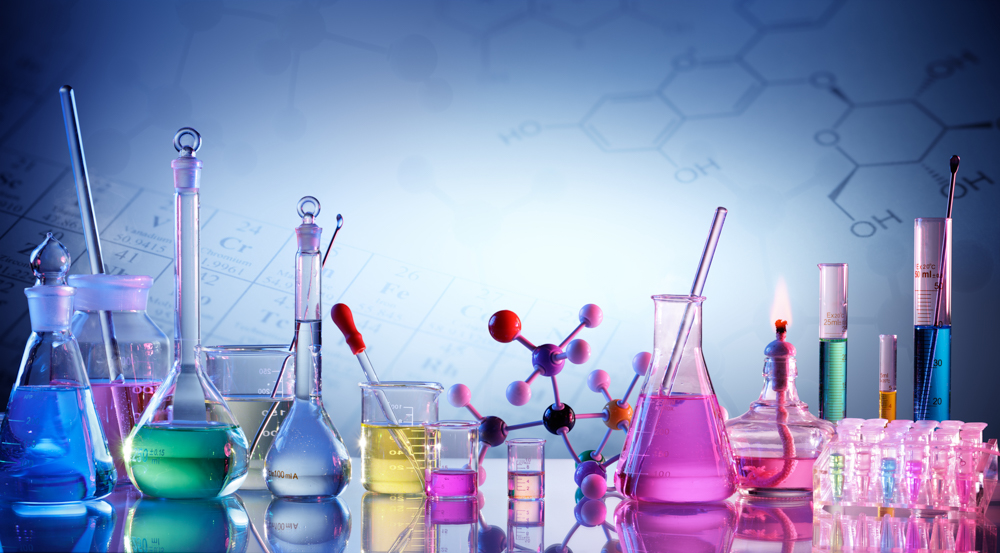 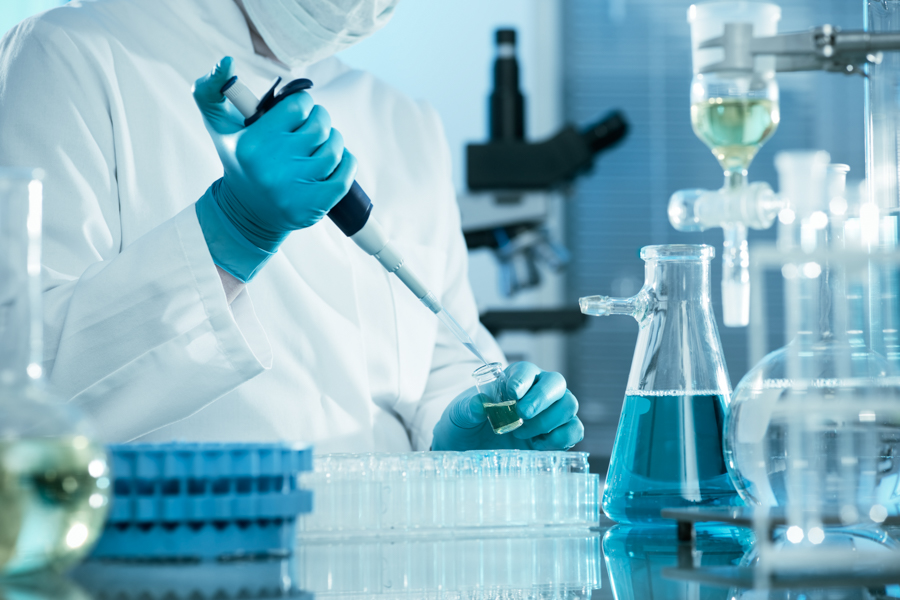